Medicineis a field which was initially dominated by men, with Elizabeth Blackwell beingthe first female medical graduate in 1849. Over time, the United States hasseen a large growth of women matriculating into medical programs, with thoughtsthat there may be more female physicians than men in the future. This does notmean gender bias is behind us. From salary differences to patients notbelieving we are “just as smart”, female physicians continue the upward battleto gender equality in the workplace. However, by joining together, we can workon these issues as a collective, eventually impacting on our own lives and thelives of those who will come after us. Here are a few other reasons femaledoctors need to team together.

Beinga female physician can often be isolating. Being the head of a hospital team,or the leader of a group is isolating as people may feel they cannot relate oropen up to you. Non-women employees may also feel intimidated and not want tocreate a bond outside of work.

Speakingwith other female physicians, however, allows for a camaraderie no one else mayunderstand. You can discuss situations that are particular to this specialgroup and confide in one another on things not likely to be understood byanother group of people.

Influencecan be gained via a group of people rather than through an individual, makingbelonging to a tribe of great benefit. Women physicians have rallied togetherto support movements like Black Lives Matters, What a Doctor Looks Like, andMed Bikini. As a team we have also garnered funds for people in need andsupported one another in good and bad times.

3.You Need Someone to Remind You of Who You Are

Beinga doctor is tough, being a female doctor is tougher. It can be very upliftingto go through the trials and tribulations of a very vigorous career withsomeone else. You need a fellow woman whom has walked in shoes similar to yoursto tell remind you of how awesome you are when things are not going as expected.You also need someone to remind you of your best self when you are at yourworst. These pep talks by a peer can be the self-esteem boost needed tocontinue the way forward.

Surroundingyourself with strong, like-minded women dealing with the same trials andtribulations you are facing is both comforting and uplifting. Women comingtogether shows that we can achieve greatness when banding together.

Sohow do you create your tribe?

Whetheryou work at a hospital or clinic, forming friendships with the women you workwith is the right step to building lasting bonds.

Theinternet, specifically Facebook has several groups created by and for femalephysicians. You are sure to find the group (or groups) of women with whom youshare similar interests. 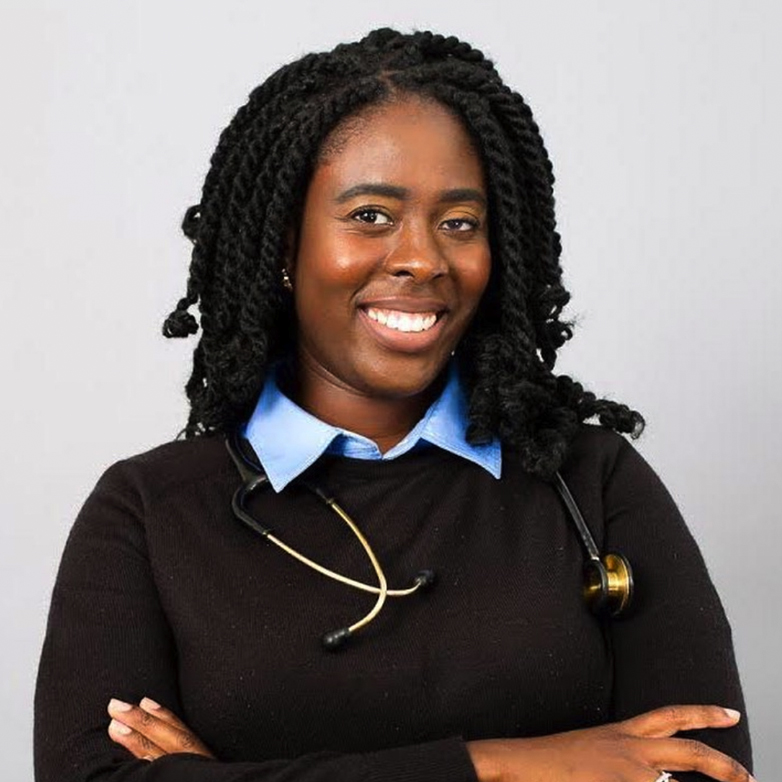