As the end of my fellowship approached, the knot in the pit of my belly grew persistently tighter. Colleagues and attendings would ask me if I was “ready” or “excited” to be finishing up and moving on to my first job. I would say I didn’t know which would be followed up with “you’ll do great” or some similar iteration of the same to which I would respond: “I hope so.” The critique I consistently received throughout my training was that “you need to have more confidence.”

I had a couple issues with that:

1) I feared that self-confidence would eventually turn into cockiness
2) I was labeling my lack of self-confidence as humility
3) I legitimately thought If I wasn’t absolutely perfect at everything, I did or think exactly the way my attendings or other colleagues did, or lacked the ability to quote research papers at the drop of a dime - that I had somehow come through 7+ years of training by sheer, complete luck.

It wasn’t until I actually started my new job that I was able to identify and come to terms with what I was experiencing: Impostor Phenomenon.

Impostor (or Imposter) phenomenon (or syndrome as it is more often called) was first described by psychologists Suzanne Imes, PhD, and Pauline Rose Clance, PhD, in the 1970s (Weir, 2013). They defined the phenomenon as the inability for often “high achievers” to “internalize and accept their success…attributing their accomplishments to luck rather than to ability, and fear that others will eventually unmask them as a fraud.” Anxiety and depression often accompany this self-doubt and ultimately a vicious spiral of mental, physical, and emotional exhaustion is created as these individuals question themselves and their abilities, overthink simplicities (in my case at times leading to “analysis paralysis”), and aim for absolute perfectionism;  which is clearly unobtainable.  Subsequently, re-igniting the pervasive thoughts of being inadequately prepared despite a plethora of evidence to the contrary.

High achieving women were the initial population in which the “internal experience of intellectual phoniness” that is characteristic of imposter phenomenon was initially described (Clance & Imes, 1978).  In the 1970s, highly successful women in graduate programs or positions of high import were not the norm nor were they expected to be. Hence the “finding” that these imposter feelings were especially prevalent in the female population. In fact, Clance and Imes state: “…we have found that the phenomenon occurs with much less frequency in men and that when it does occur, it is with much less intensity” and in even then only in “men who appear to be more in touch with their ‘feminine’ qualities” (Clance & Imes, 1978). A recent large systematic literature review published in the Journal of General Internal Medicine found that impostor syndrome is common among both men and women (though the jury is still out on whether one gender is more affected compared to the other), particularly high among ethnic minorities, and spans a variety of professional fields (Bravata, et al., 2020). A University of Texas at Austin study among surveyed ethnic-minority college students, identified that Asian-Americans were more likely to experience impostor feelings, in comparison to their African-American or Latino-American colleagues (Cokley K, 2013) - highlighting that imposter phenomenon also crosses ethnic lines.

What can be done to counteract these gnawing, inaccurate thoughts of self-doubt?

Recognize the imposter feelings for what they are: Lies, rumors, fallacies, and falsehoods. You are not a fraud. You are infinitely capable and worthy of the elevated position you occupy, or will occupy – manifest it!

Fake it till you make it:  As I came to realize my own issue with self-doubt, I would invoke the mental exercise “What Would Todd Do?” as a way to compensate and shake it. Those who watch Lena Waithe’s Twenties know what I’m referring to. I tapped into my inner (white) man, got into my power stance, and told myself “you got this!” Do what you have to do to push yourself to stand up and stand in your brilliance.

Faking it is a start but will only get you so far.  Ultimately it is necessary to change your pattern of thinking.

Change your pattern of thinking: Failure is ok and normal and a steppingstone to greatness. If you don’t fail at some point, you’re not doing something correctly. Expect greatness from yourself, but realize that no one is perfect and allow yourself the grace to be the imperfect, amazing, INTELLIGENT human being that you are.

Celebrate your Boss status: “Give Jack his jacket.” Clance and Imes describe that their sample of highly successful, high achieving women found “innumerable means of negating any external evidence that contradicts their belief that they are, in reality, unintelligent.” Recognize and celebrate your expertise. Acknowledge that you have put in the time, sweat, blood, and literal tears necessary to achieve your status. Realize when you’ve been a boss and the areas in which you are consistently boss. They are real, not a figment of your imagination.

Talk to Your Mentors: this is where it’s important to have a person or group of persons who not only believe in you and your abilities but have walked in your shoes. It’s likely that some of these people have experienced similar thoughts at some point in their own journeys. #RepresentationMatters. Mentors, be ready and able to identify when a mentee is suffering from feelings of perceived fraudulence. It may be something as small as self-deprecating humor in response to high praise, to giving complete credit for their exhaustive work to someone else who is less deserving of it (including you). You know what it’s like particularly if you are in a minority group (ethnic, gender, or otherwise) so be ready to offer support (Johnson WB, 2019).

Ask for help: I’ve listed this lastly but it’s probably of highest importance. Ain’t no shame in the game. While there is no defined treatment for imposter syndrome – it is not found in the DSM-V (which is the The American Psychiatric Association’s holy book) yet it is still recognized by psychologists, psychiatrists, and is increasingly found in the lay literature. So if the intellectual self-doubt is hampering your life or work, you should absolutely seek the necessary help.

Don’t ever downplay your success or bury your lamp under a bushel. To paraphrase the words of Percy Bysshe Shelley’s Ozymandias: Look on [your own] Works, ye Mighty, and (do not) despair! (Shelly, 1977). Get in your power stance, conjure your inner Todd, let self-affirmations be your drip, and put your Mighty Works on display.

Cokley K, M. S. (2013). An Examination of the Impact of Minority Status Stress and Imposter Feelings on the Mental Health of Diverse Ethnic Minority College Students. Journal of Mulitcultural Counseling and Development, 82-95. 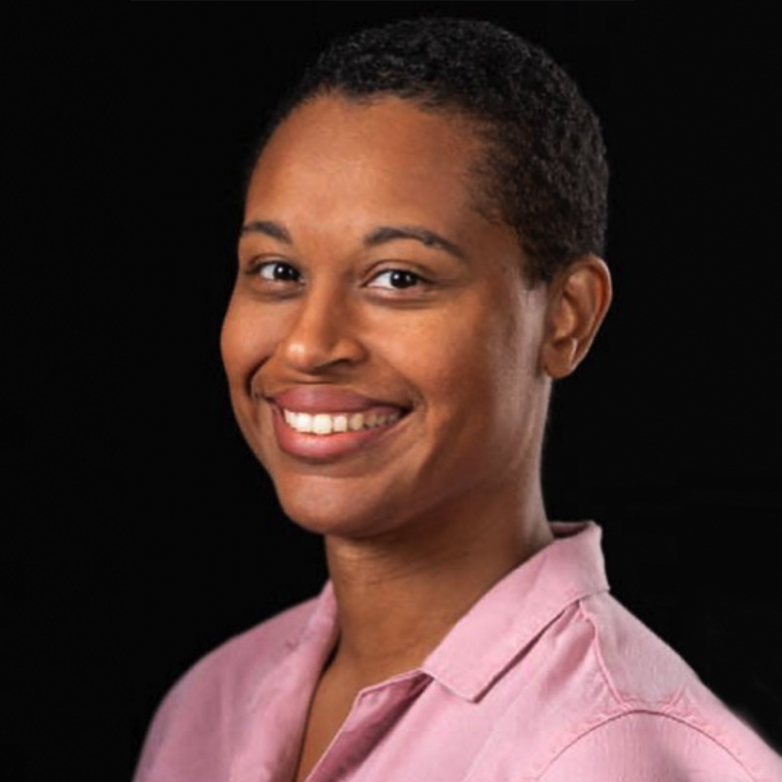